Fukushima Is Becoming the "Hub" of the Wind Industry! – Challenges for Affected Municipalities 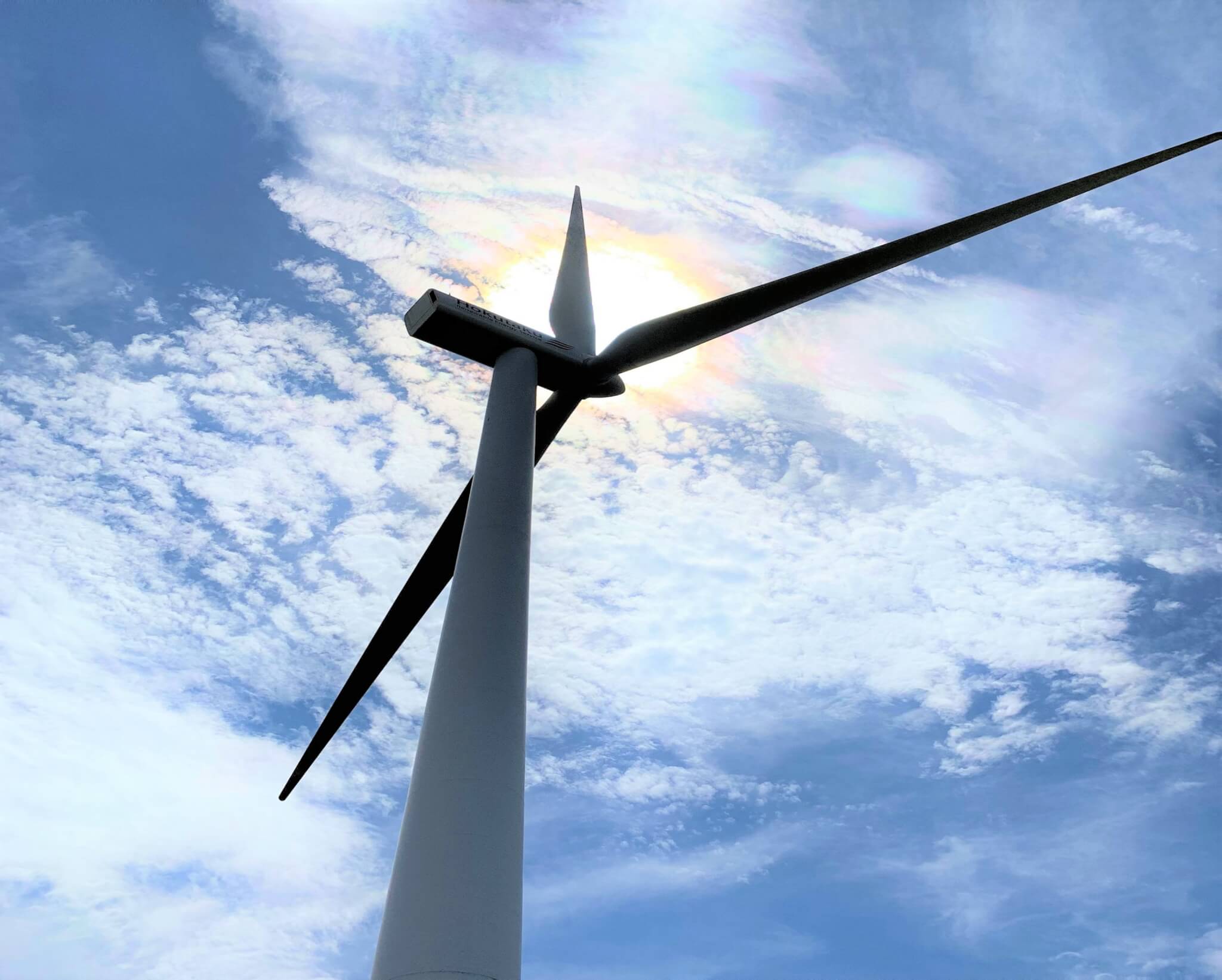 Renewable energy: it's becoming increasingly important to achieving carbon neutrality by 2050. Some local governments are trying to develop wind power as a next-generation renewable energy industry while taking advantage of the unique strengths in their local communities.

Wind power is attracting attention as one form of next-generation renewable energy. Tens of thousands of parts are used in wind turbines, and if a market regarding manufacturing and maintenance of the turbines is created in Japan, a ripple effect (much like automobiles) may lead to massive industry growth. In order to grow Japan’s wind power market, there is an urgent need for human resources with the skills and passion to develop the industry. Education and talent development initiatives are underway! 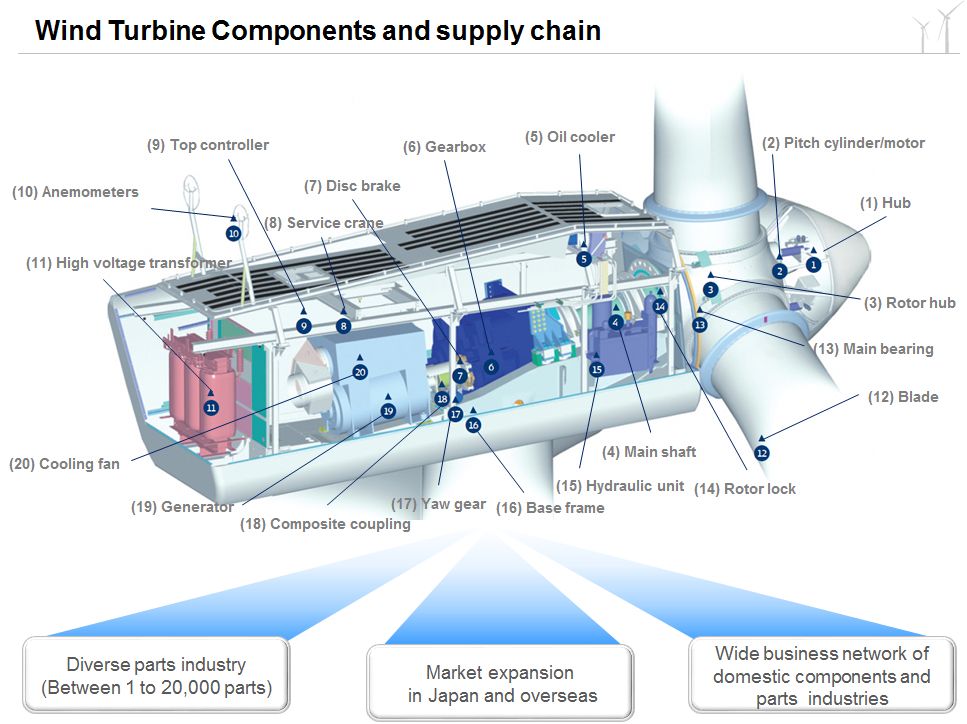 "Tens of thousands of parts are used in the wind turbines."

Iwaki city in Fukushima Prefecture is one of the municipalities that caught on to the carbon neutral concept quickly and is starting to move towards it. In the midst of reconstruction from the Great East Japan Earthquake and nuclear disaster, Iwaki city in Fukushima Prefecture has been developing and operating Japan's first accreditation program for wind power plant maintenance personnel, with the aim of creating new key industries. Developed in collaboration with organizations like the Research Center for Advanced Science and Technology at The University of Tokyo, this accreditation program for engineers certifies skills and knowledge based on the difficulty of various maintenance tasks. 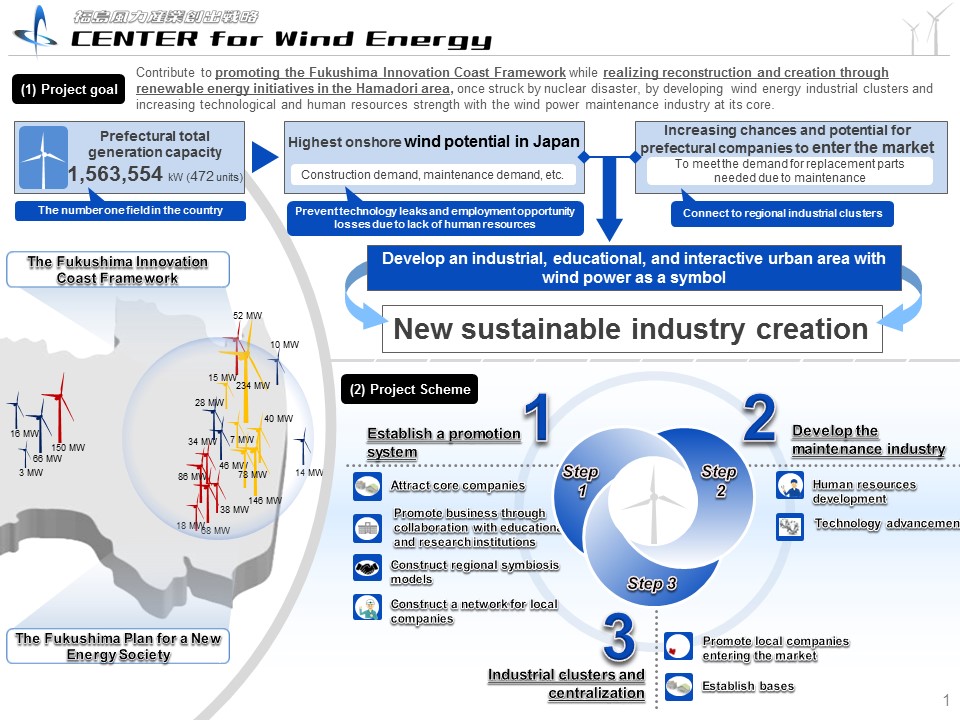 One of the driving forces behind this is the Fukushima Innovation Coast Framework. National and local governments, companies, and other stakeholders are all working together in the prefecture's “Hamadori” area, which is located on the east side of Fukushima Prefecture, facing the Pacific Ocean, to create new industries as a way to recover the industries and jobs lost in the disasters. The Government of Japan is also promoting the development of necessary technologies (such as energy, robots, and drones), attracting new companies to the region, and matching local companies with companies moving into the area. Iwaki's own initiatives are also part of this framework.

Power-related industries have been clustering in Fukushima prefecture's Hamadori area since before the earthquake. Local companies who have been responsible for the design, installation, and maintenance of thermal and nuclear power facilities for many years have experience and knowledge that could be utilized in the new wind power field. Companies outside of the Hamadori region are also entering the market of wind power generation projects. With that, Iwaki's efforts are expected to contribute to carbon neutrality and the sound development of Japan's wind power generation. Stay tuned! 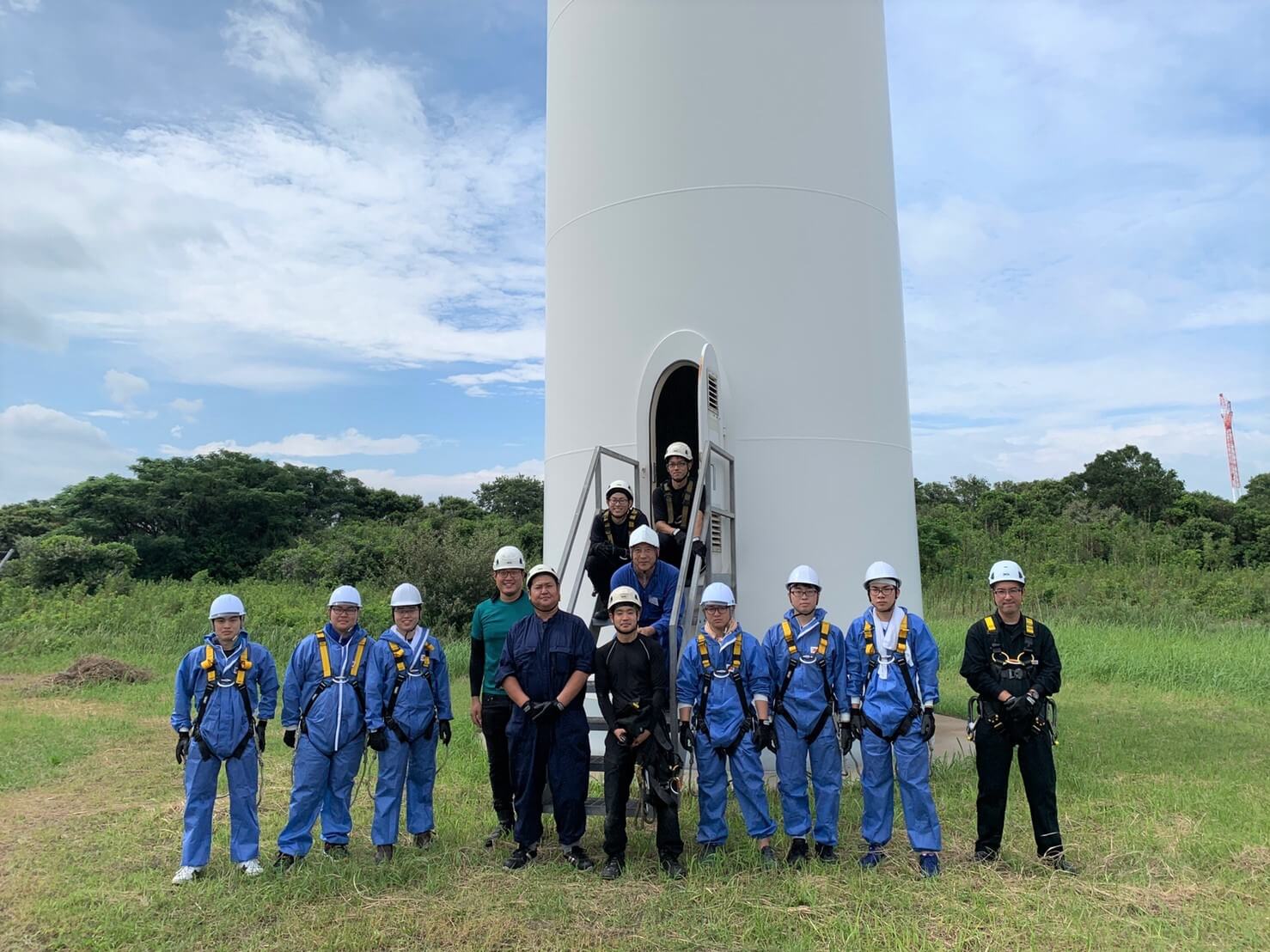