At the meeting, the ministers exchanged views on the cooperation between the two countries in the fields of trade and business. Both sides also confirmed that they would further deepen the economic relationship between Japan and Denmark. 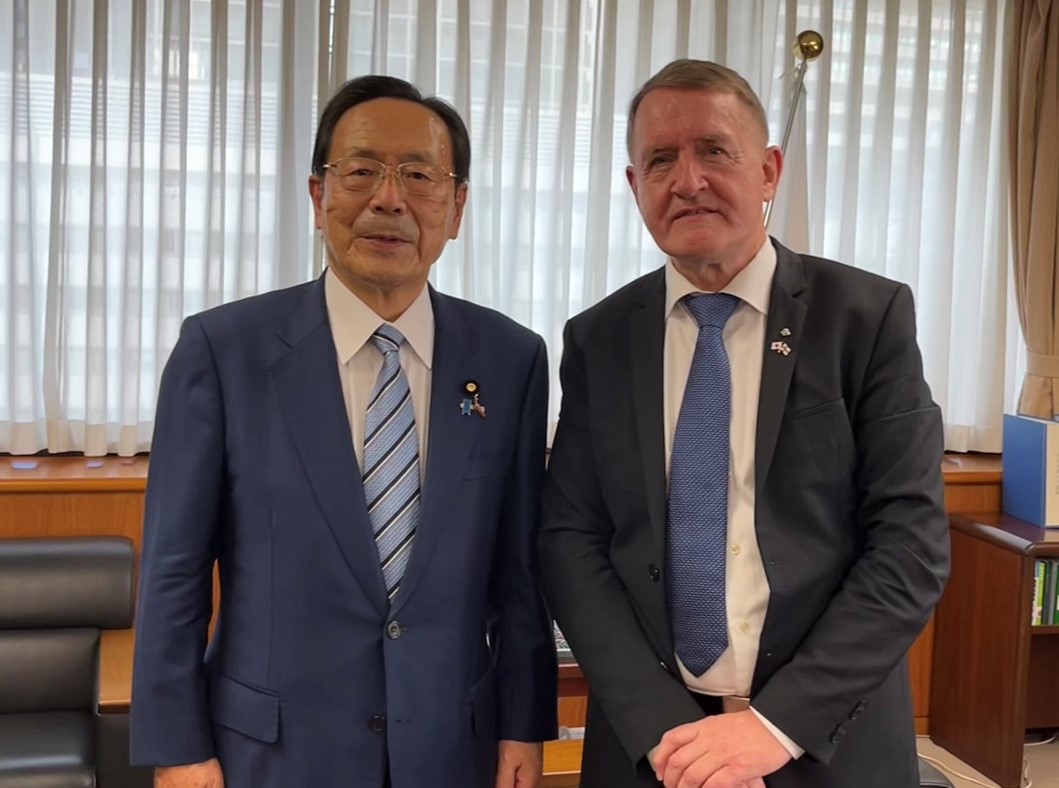