On September 29 (Thu.), 2022, the Ministry of Economy, Trade and Industry (METI) and the Asia Pacific Energy Research Centre (APERC) held the 11th LNG Producer-Consumer Conference online. This year, amidst the drastic changes in the international energy situation, we deepened our discussions on the future market prospects for LNG, which is attracting increasing attention not only as a response to climate change but also from the perspective of stable energy supply, and the measures required from the public and private sectors.
Messages from ministers from more than 25 countries and from leaders of more than 50 companies and international organizations were posted on the website, and more than 1,600 people from over 44 countries registered to participate.

Note: An archive video of the entire meeting will be published on the official web page.

Overview of the conference 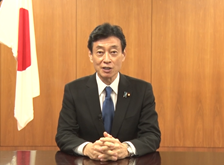 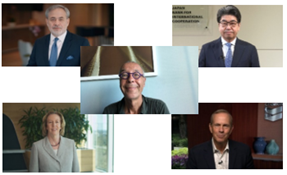 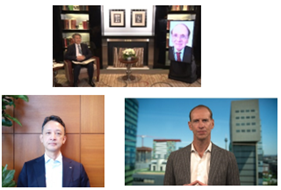